THE FOLLOWING IS A LISTING OF SOME OF THE WINNING ATHLETES WHO USE AND ENDORSE MIND GAMES TRAINING PROGRAMS: 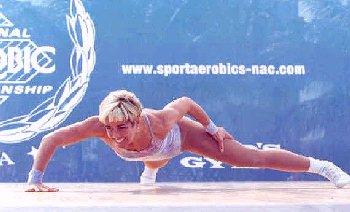 "...Without Dr. Beale's help and guidance, I don't think I would have ever developed the mental stamina needed to succeed in my sport." "....my tapes helped me to greatly increase my ability to perform and make the team in my rookie year." 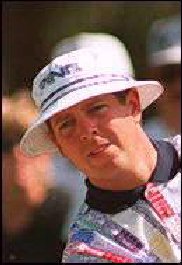 "When you're on the PGA tour, the difference between winning and missing the cut is all in your head. Mind Games helps give me the mental edge which allowed me to have my best year yet!" 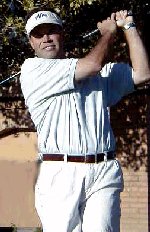 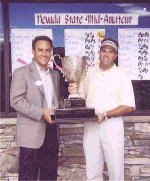 "As a competitive amateur, practice time is limited to after work hours only. Mind Games allows me to practice the mental side of golf all day long!" "My tapes helped me to concentrate better and maintain my aggressiveness when climbing and sprinting." " ...the tapes and mental training helped me to be more relaxed and cut 24 hours off my previous personal best time." "Mind Games is an essential tool for helping me relax in a pressure situation during a match."

"To perform at a high level all top players are able to relax. You need this tape to learn to relax and get the edge on court." "Dr. Beale's methods and tapes have been a consistent part of my mental preparation for the last eight years of my athletic career. They have worked great for me!"

"Since my college days, Dr. Beale's tapes have been a part of my successful attempts to reach my goals. I rely upon him and them to give me that special edge."

"....thank you for the valuable skills you taught us. If you find that skiing doesn't satisfy your summer time needs come take a big bit of fresh air with your friends." "Elements for top level athletic performance, the ability to relax and stay focused are equally important. Thanks to Dr. Beale, I now have the tools of mental focus and relaxation on my side!" "Failure was not a word I enjoyed. Being ranked #1 in the US for seven years, competing with the US Team and placing with a bronze, silver or gold medal at all world competitions was still not success in my mind. I had a goal that I was not able to realize. From the time I began competing in powerlifting I wanted to set the World record in the bench press. I knew I had the strength, attained from 18 years of lifting weights. What was wrong? It was all in my head and with Dr. Gary Beale's personalized tape and visualization program, I was able to realize a dream. My next world powerlifting competition I set the World record in the bench press. Thank You Dr. Beale for the dream of a lifetime." 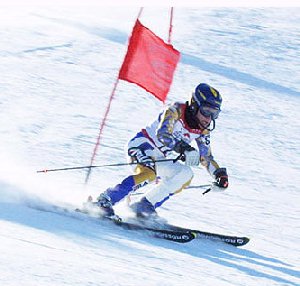 "I have learned to appreciate the importance of mental training for ski racing. I can not train as hard or as often as some of my competitors. This has lead me to hone the mental skills required to focus on the process, not the outcome." "Everyone who participates in sports can gain an extra edge by using Dr. Beale's tapes. They give you the self-confidence to believe in yourself and take care of the business at hand."

"I was in a skating competition in mid July (1999) and used the tape and affirmations beforehand, and it helped a lot. I also skated an essentially clean program with one minor footwork glitch, and won first place. So yes, I really use it and it works for me."

"Dr. Beale's Mental Training Program has given me a significant edge in competition...now I am mentally prepared to perform at my best on a consistent basis. Soon after beginning the program in 1996 I made a huge breakthrough in my race results, and I continue to use the tapes and affirmations before important races." 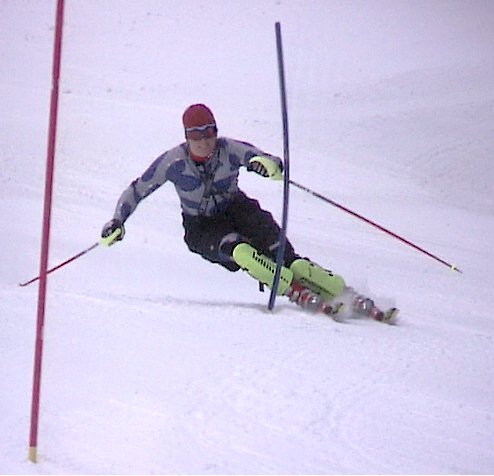